TikTok Expands to Include Live Streaming and Shopping Videos

In February 2021, TikTok announced that they were expanding its partnership with Shopify in Europe, allowing businesses in France, Germany, Italy, Spain, and the UK to create in-feed, shoppable video ads directly with Shopify.

As people quarantined at home throughout the COVID-19 pandemic, TikTok saw an explosion of users, making it the world’s most popular social media platform. As of May 2021, downloads for the app jumped 35%, continuing its streak and carving out a place as a new way for brands to engage with customers through their own account profiles, organic video posts, and working directly with TikTok creators.

How Will This Affect Traditional eCommerce?

One of TikTok’s most alluring selling points is its recommendation system. The app’s “For You” page is designed to suggest videos to users that are specifically tailored to each user’s tastes and interests. The system recommends content through their algorithm which ranks videos based on a combination of factors, starting with your interests and removing videos that users indicate they are not interested in.

While the app’s feed may typically be filled with cute dog videos and other wholesome content, replacing those videos with actual eCommerce shopping opportunities is sure to change the game and impact traditional eCommerce, particularly as the app expands its efforts into the US.

A/B testing has become a helpful tool for organizations as they determine which strategy performs best and how they can improve future ad campaigns. Should your organization try A/B testing on Facebook? Here are some helpful tips on the best practices to get you started.

Limit the Changes You Make

When it comes to A/B tests, it’s important to only make one change at a time to get accurate data and insight back. Stick to one variable for each test, for example switching out an image. Once you’ve received insights from that change, you could test out moving the image to the other side of the ad, and so on and so forth.

Think about what’s important to you and your organization for the ad campaign. For example, are you more interested in learning if your Call To Action (CTA) is right or if your imagery is eye-catching? Once you decide what matters most, test that variable first.

Maintain a consistent ad spend when conducting A/B tests regardless of the size of your company. By capping the ad spend for each variable you’re testing, you’ll be able to accurately compare the performance of one test under the same spend as another test.

Walmart has doubled its number of marketplace sellers for the second year in a row, reaching 100,000 sellers this year.

At this point, Walmart is close to adding around 5,000 new sellers monthly. However, like other marketplaces, many of the sellers remain inactive. Out of the 100,000 sellers, only 35,000 currently have products listed.

In March, Walmart expanded the marketplace internationally. As of July, 15% of new sellers were from China and it is expected that Walmart will soon be adding 1,000 sellers from China monthly.

Despite being smaller than eBay, Walmart has become the second most important marketplace for sellers. To learn more about Walmart’s marketplace and WFS warehouse service, reach out to us. 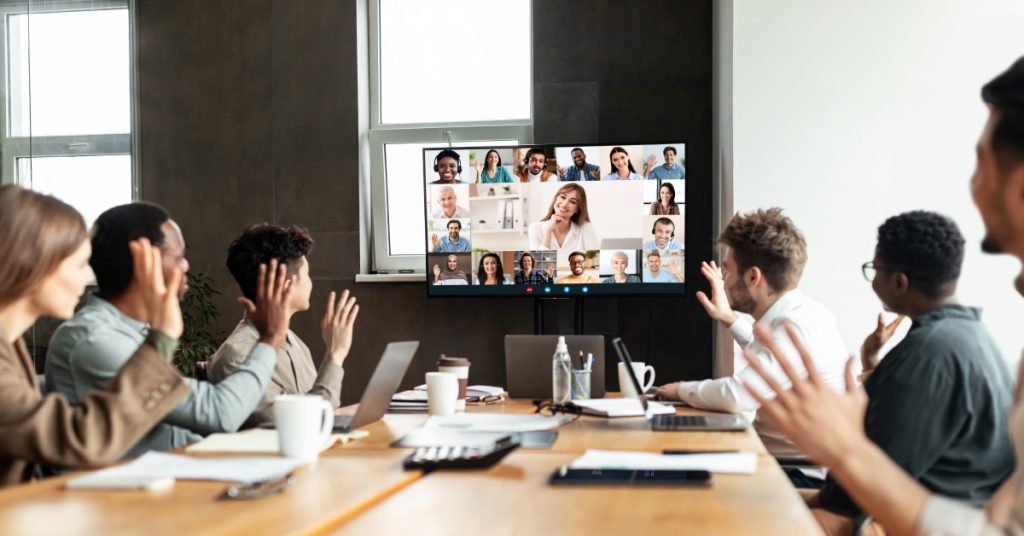 How We See the Future of Working

How We See the Future of Working

This website uses cookies to improve your experience while you navigate through the website. Out of these cookies, the cookies that are categorized as necessary are stored on your browser as they are essential for the working of basic functionalities of the website. We also use third-party cookies that help us analyze and understand how you use this website. These cookies will be stored in your browser only with your consent. You also have the option to opt-out of these cookies. But opting out of some of these cookies may have an effect on your browsing experience.
Necessary Always Enabled
Necessary cookies are absolutely essential for the website to function properly. This category only includes cookies that ensures basic functionalities and security features of the website. These cookies do not store any personal information.
Functional
Functional cookies help to perform certain functionalities like sharing the content of the website on social media platforms, collect feedbacks, and other third-party features.
Performance
Performance cookies are used to understand and analyze the key performance indexes of the website which helps in delivering a better user experience for the visitors.
Analytics
Analytical cookies are used to understand how visitors interact with the website. These cookies help provide information on metrics the number of visitors, bounce rate, traffic source, etc.
Advertisement
Advertisement cookies are used to provide visitors with relevant ads and marketing campaigns. These cookies track visitors across websites and collect information to provide customized ads.
Others
Other uncategorized cookies are those that are being analyzed and have not been classified into a category as yet.
SAVE & ACCEPT