In November, the Highlands team attended Industry Week ’22, powered by ISG, at Caesars Palace in Las Vegas. We sat down with two of the event’s attendees to hear their impressions of the event:

What was your first impression of the event?

Gordon: At the trade show on Thursday, it felt like nearly 1000 people were in attendance, which is testimony to ISG and the engagement level from their members and the vendors supporting the event. I think the numbers were up versus the event in Orlando last year, which tells you a lot about people’s willingness to travel, learn and participate.

What was a key takeaway for you?

Gordon: There were a lot of conversations around the need to drive digital capabilities within the Dealer base, and the manufacturers supporting the Dealer base. Digital is such a critical component now for Dealers and if they aren’t embracing it, they could be missing out. This has been part of the theme for some time, so this is not new news, but it seems to have more urgency now.

Seth: The wholesalers, like Essendant, S.P. Richards, RJ Schinner and TD Synnex, will continue to play a very important role in helping the independent Dealer try to get to an endless aisle with their offering. Especially online, as they develop their web competencies and capabilities and the role of those wholesalers in supporting their growth and their businesses – it’s important now as it’s ever been.

Were there other themes you noticed?

Seth: There was also a key theme around inside sales and the willingness to build inside sales teams as a cost-effective way to serve customers. I noticed an overarching interest for office products Dealers to expand the categories and the customer base they serve and continue to push into adjacent markets like food service, packaging, and Jan/San.

Many of the business owners stated that while supply chain disruption existed and they’re still experiencing inflation, there are some green shoots and believe, in the not too distant future, those problems will be behind us.

Did you learn anything new?

Gordon: The term “work from work” – it’s the first time I’ve heard it used so prolifically. Because “work from home” has become a common term, the opposite of that is “work from work.” I’m of a certain age, so it feels like a strange term. Also, “the third space” was discussed a lot. This is how businesses build an environment, a hybrid environment, where team members come into the office occasionally. How do you make it a suitable environment so it’s enticing, productive and inclusive for employees, especially as the focus will be on collaboration and creativity when they do come to the office.

What’s your reaction to when people say independent Dealers are dying?

Gordon: A lot of people have been predicting the death of the independent Dealer. While dealer consolidation will continue, not just in the office channel but many other channels, the sheer entrepreneurial spirit, their hard work and the resiliency of this group of people and their ability to adapt and change and be flexible is impressive. You have to applaud these entrepreneurial companies with their ability to find new ways of selling, enabling them to both survive and thrive. 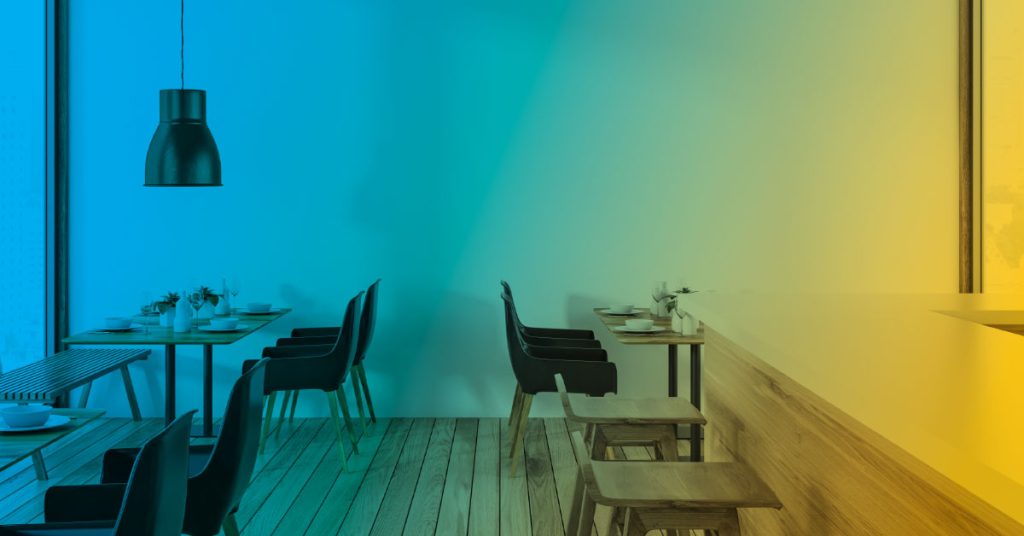 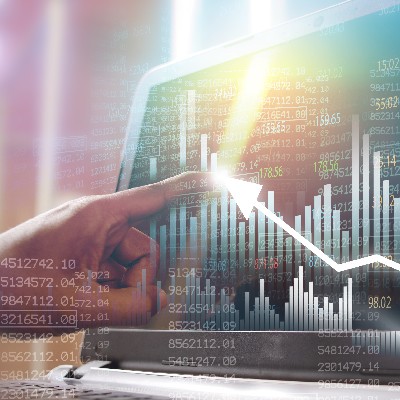 Keep up with the latest Marketing and eCommerce news and tips

This website uses cookies to improve your experience while you navigate through the website. Out of these cookies, the cookies that are categorized as necessary are stored on your browser as they are essential for the working of basic functionalities of the website. We also use third-party cookies that help us analyze and understand how you use this website. These cookies will be stored in your browser only with your consent. You also have the option to opt-out of these cookies. But opting out of some of these cookies may have an effect on your browsing experience.
Necessary Always Enabled
Necessary cookies are absolutely essential for the website to function properly. This category only includes cookies that ensures basic functionalities and security features of the website. These cookies do not store any personal information.
Functional
Functional cookies help to perform certain functionalities like sharing the content of the website on social media platforms, collect feedbacks, and other third-party features.
Performance
Performance cookies are used to understand and analyze the key performance indexes of the website which helps in delivering a better user experience for the visitors.
Analytics
Analytical cookies are used to understand how visitors interact with the website. These cookies help provide information on metrics the number of visitors, bounce rate, traffic source, etc.
Advertisement
Advertisement cookies are used to provide visitors with relevant ads and marketing campaigns. These cookies track visitors across websites and collect information to provide customized ads.
Others
Other uncategorized cookies are those that are being analyzed and have not been classified into a category as yet.
SAVE & ACCEPT